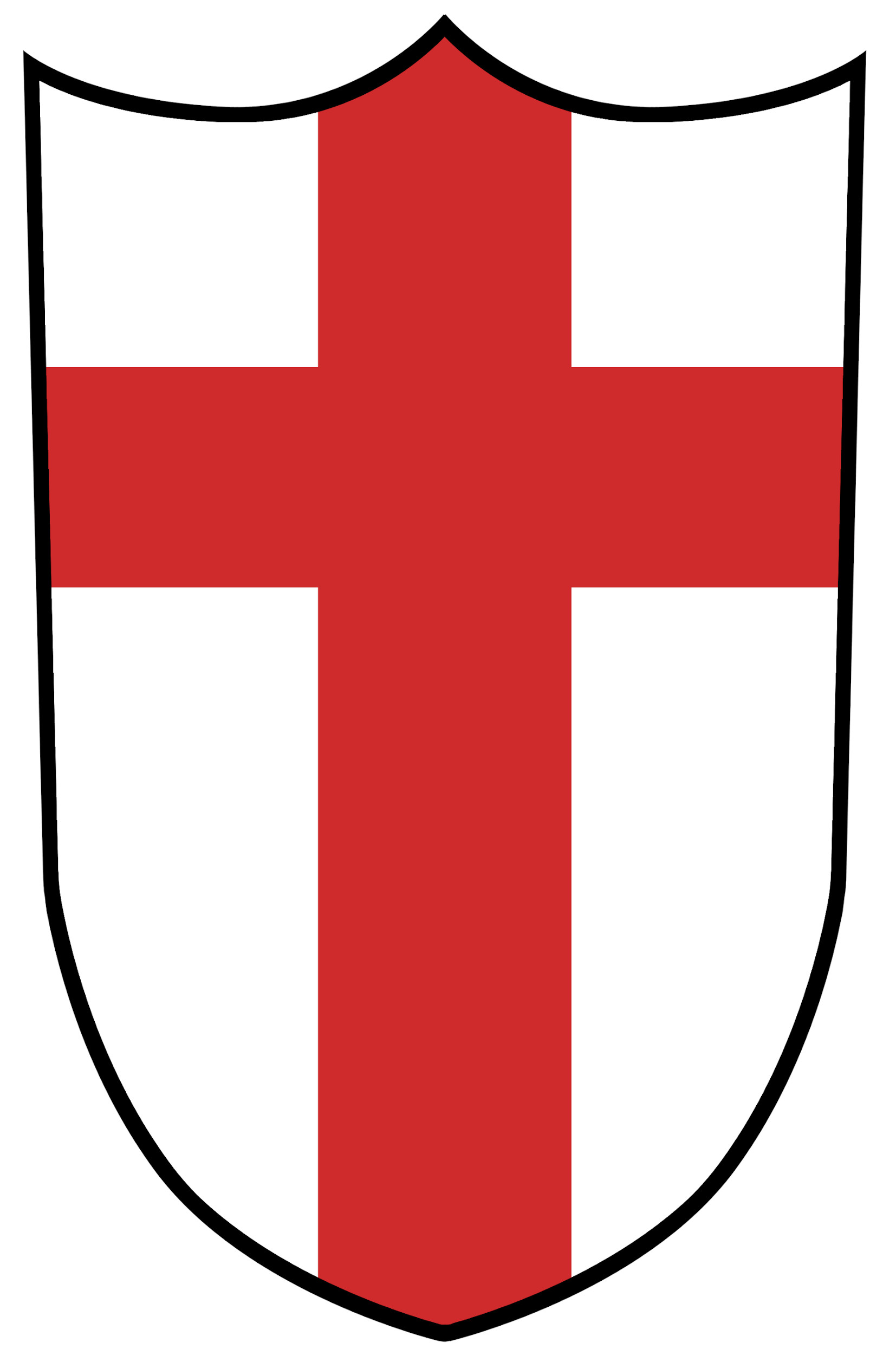 Brotherhood of Anglican Churchmen of the Diocese of Huron

To build a growing Christian Community in which the men of the Diocese may receive spiritual refreshment, share Christian fellowship and concerns with one another, and be encouraged to:

Defend us, 0 Lord, with Thy heavenly grace, that we may continue Thine forever; and daily increase in Thy Holy Spirit, more and more, until we come into Thy everlasting kingdom.  Amen.

(a challenge to men who wear it to be faithful Christians)

This emblem is the blood-red cross of St. George ona white shield.  Since the time of the Crusades, George has been the patron Saint of Englishmen.  His cross is combined with the cross of St. Andrew (patron Saint of Scotland) and that of St. Patrick (the Apostle of the Irish) to form the Union Jack.  St. George would be the first to have us see in this emblem, not so much a reminder of himself, and of any good deeds which he may have done, but rather the Cross of Him whom both we and St. George acknowledge as the Captain of our Salvation – Jesus Christ, the Son of God.

The white shield speaks of that steadfast purposewith which He went forward to His death.  The blood-red cross stands for that love which led him to give His life that all men might be saved.  By His death, He destroyed death.  By His rising to life again, He has restored to us Everlasting Life.

The Brotherhood of Anglican Churchmen

Since the earliest days of the Church, Christians have always banded together for worship, fellowship and mutual inspiration through the sharing of their faith.  The men who saw the Brotherhood beginnings believed this same unity was a necessity in these times.  They organized themselves in their parishes and deaneries and as a diocese.  Their intention was to supplement existing men’s groups, not to supplant them.

They are convinced their movement is necessary:

In April, 1951, a group of representative laymen from fourteen deaneries in the Diocese of Huron gathered for a laymen’s conference in Windsor, Ontario.  They had gathered at the request of the Rt.  Rev. G. N. Luxton who knew the time was opportune for the men of the Diocese to draw up plans for a more active diocesan laymen’s organization than was then in existence, with aims and objects that would inspire them to be devoted, loyal and committed Churchmen.  The committee chosen from among these men considered suggestions made from the floor for a name for this organization.  From these suggestions, the name unanimously chosen by the committee and the Bishop was  “Brotherhood of Anglican Churchmen”.  Col.  W. Gibson White was elected the first president of the B.A.C. and under his leadership both the Aims and Objectives and the Constitution were drawn up.  The Brotherhood movement has grown throughout the years both within the Diocese of Huron and in many other Dioceses in Canada.  The Dioceses of Niagara, Calgary, Ontario and Toronto were among the first to have chapters using the name and shield of the Brotherhood, but the movement has now become instrumental in binding men together in most parts of the nation, from Newfoundland to British Columbia.